Exploring the History of Our Congregational Church

The Tompkins Avenue Congregational Church was established in June 1875 and held its first worship services in a schoolhouse. A month later, the former Tompkins Avenue Presbyterian Church building, located on the corner of McDonough Street and Tompkins Avenue, became available due to foreclosure on its $61,000 mortgage and was rented for the use of the new Church.

In March 1881, the society purchased the building for $40,000. Under the Rev. George F. Pentecost, D.D. pastorate, the church membership had steadily grown to almost 1000. In 1887, the Rev. Dr. Robert R. Meredith of Boston was called to the pastorate, and by 1888 it became apparent that a larger church would be needed. A plot of land directly across the street from the old Church, on the southwest corner of Tompkins Avenue and McDonough Street, was purchased for $26,000. 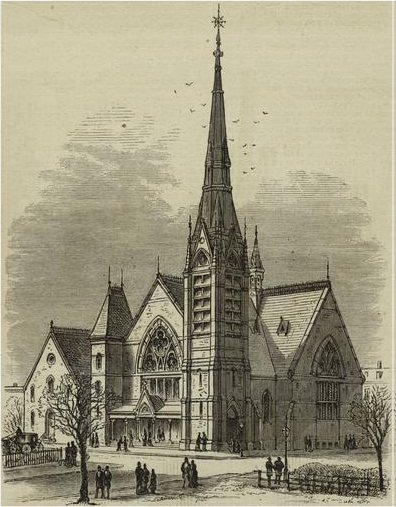 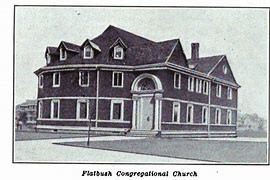 The Flatbush Congregational Church started its worship service in 1899 in a Masonic Lodge on Flatbush Avenue between Caton and Church Avenues. By September of 1899, the membership grew to 39. On November 5, the congregation moved to a store on Flatbush Avenue between Cortelyou and Dorchester Roads. Subsequently, the land was purchased on Dorchester Road, and the Church was dedicated on October 14, 1900. The multi-dormered Shingle Style building dates to 1899. It has multiple angles and "sides," If this form were carried out for the total diameter of the building, it would have sixteen sides, making it hexadecane. This original building is still standing and is now called "The Concert Hall." 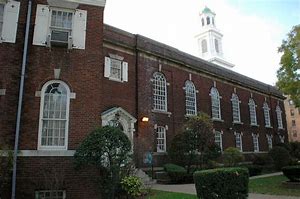 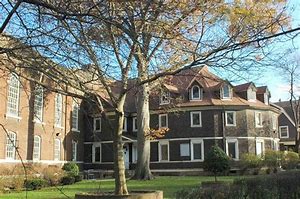 Services and Sunday School were held in the Old Church from 1900 until the erection of the current red brick and limestone building fronting on Dorchester Road. The New Church was officially dedicated on October 2, 1910.

WE ARE A NEW YORK CITY LANDMARK 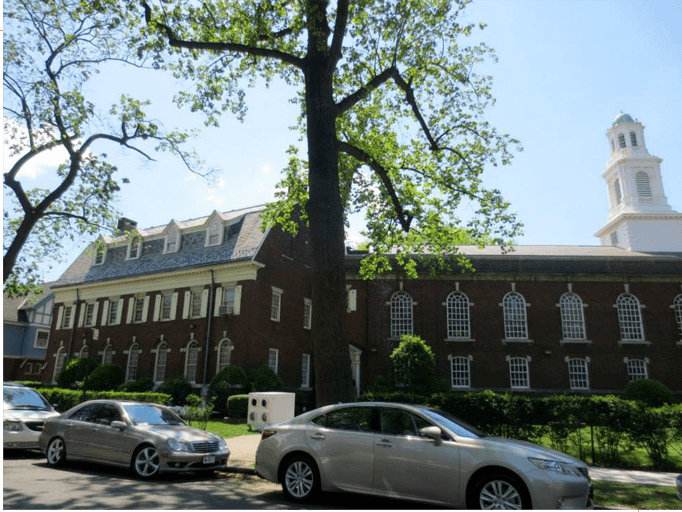 Check Out Our Ministers Today
Scroll To Top